From the Dalarna museum, we followed John Goodacre by car to the Folk music House “Folkmusikens hus” in the town of Rättvi. John, believe it or not, is also a piper, and the nephew of the English bagpipe maker Julian Goodacre. He has permanently relocated to Sweden, speaks the language and is fully integrated into the Swedish folk music scene. He works at the Archives, collections and digitization of the Folkmusikens hus in Rättvi, home to a very thought-provoking “black Säckpipa”.
The staff was kind enough to disassemble a glass case, that houses their permanent folk music instrument exhibition, so to give us access to the bagpipe.
It’s a large bore instrument, probably pretty loud, whose provenance or maker we could not fully understand. No doubt, one more interesting puzzle of the baltic sea.
Per Gudmundson, a famous Swedish folk musician, and a key figure in the revival of the Swedish bagpipes, was kind to come and welcome us personally while we were measuring the “black” Säckpipa.
It was a short visit to Rättvi, but I’m looking forward to further work with John and Per.

Let’s see where the data takes us, during the next couple of years of our research.

Also a word of appreciation for fellow Swedish pipers and researchers David Åsbrink, Jonas Åkerlund and Anders Norudde for their invaluable advice and information in preparing this fieldwork visit to Sweden. 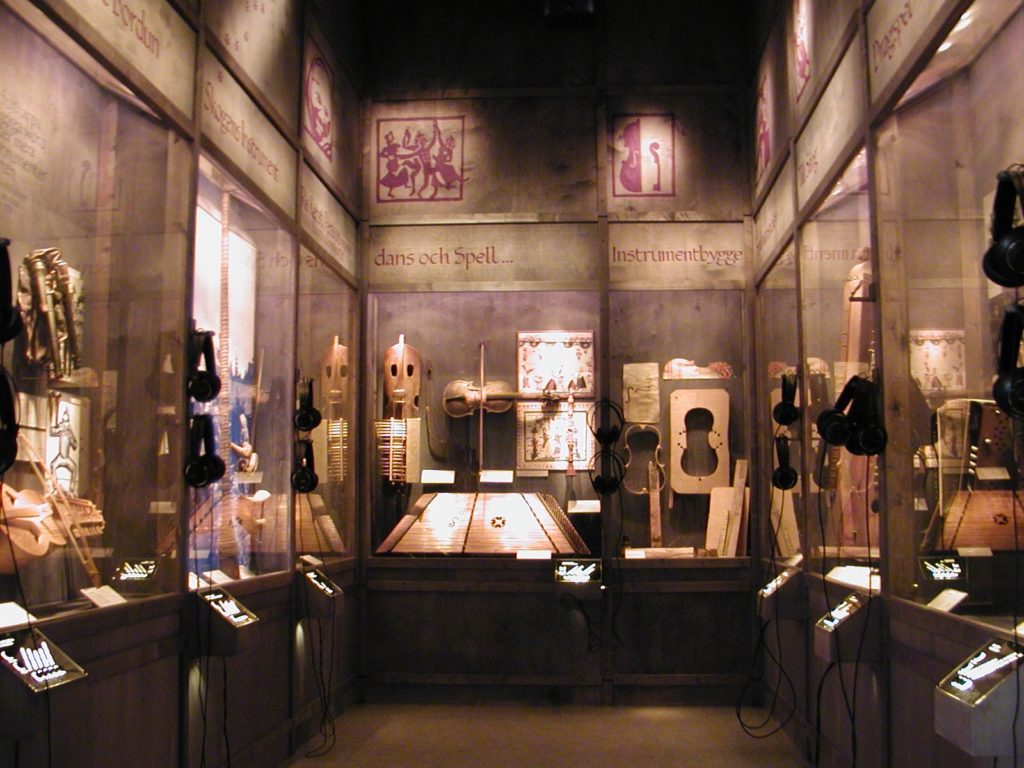 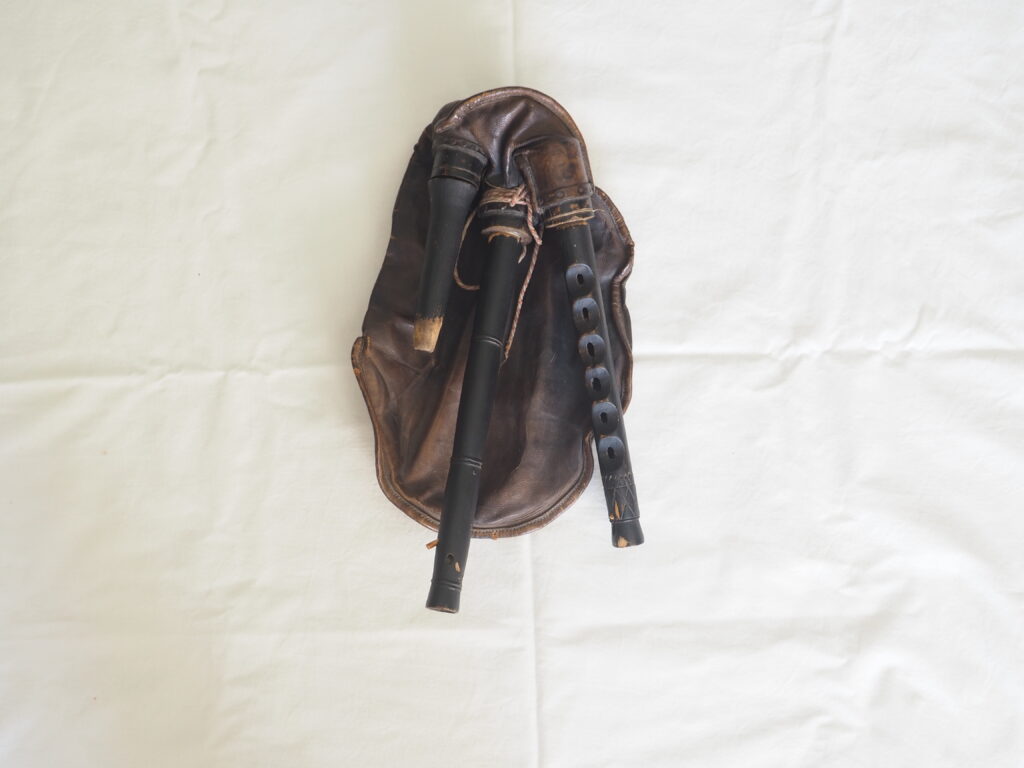 Folkmusikens hus is a folk music centre, in the heart of the  Dalarna region. Their purpose is to spread knowledge and interest in folk music and dance as a creative part of contemporary musical life.

The association was formed in 1994. Today, 10 people work in the operations, distributed over roughly 6 years of work. The positions include operations manager, financial manager, 2 producers, training manager and manager of store and reception. The media workshop and archive operations work continuously to digitize and make available archival material with folk music and dance.