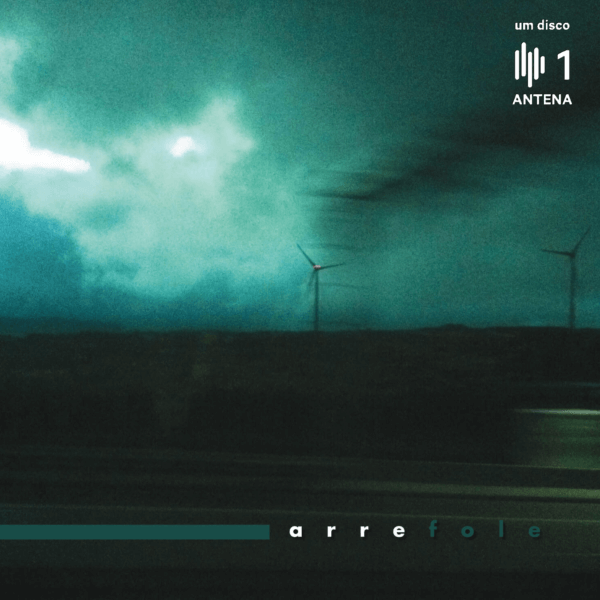 I’m very happy to announce that our farewell album ARRE has been supported by the Portuguese National Radio, with the award of “Um disco Antena 1”

It is the recognition of our career (since 2006) as one of the most influential bands of Portuguese contemporary folk music.

The band was invited for a 1h radio interview, where the audience could hear much of the album, commented by band member Nuno Flores (musician and producer) 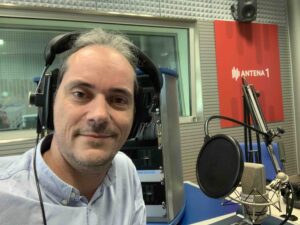