From image to sound

Gonçalo has been devoted to mastering the sort of musical instruments that pulled him into the wonderful “world | Folk” music field.

However, although his bagpipes, whistles and percussion ground him, his original compositions are meant as storytelling, always evocative of images, clearly influenced by the 70´s progressive rock, electronic music & Cinema Soundtrack universes. 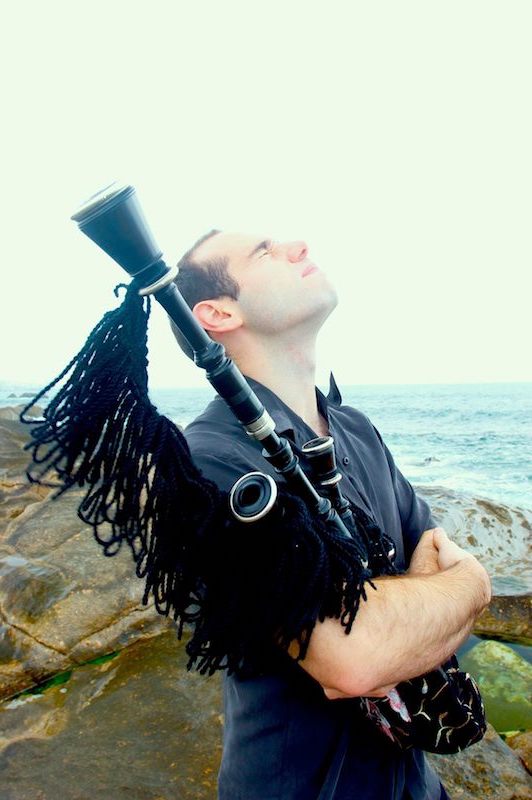 I was born in Oporto, in the northern Portuguese coast in 1979.
When I reached 17, I felt an inexplicable desire to make music.
– The instrument?! Well… Bagpipes!
There isn’t any kind of rational explanation for this urge. In fact, this urge proved as perplexing as it seemed impossible, as the feeble remains of the “Gaita de fole” tradition were far north, behind the Portuguese uplands or up by the border of the neighboring Galicia…

Since 1997 Gonçalo pursues the dream of truly understanding this fabulous world of bagpipes. More than two decades gone by and Gonçalo Cruz, as a musician, maker of bagpipes, and tutor of young musicians, is certainly one of the most influential pipers of the new Portuguese folk scene.

In 2019 he has moved to Helsinki – Finland
Keen on sharing his passion for bagpipes with the Finnish people, and drink from the amazing Kantele and Jouhikko sounds, he is now learning and collaborating with musicians from across the world, every single day. 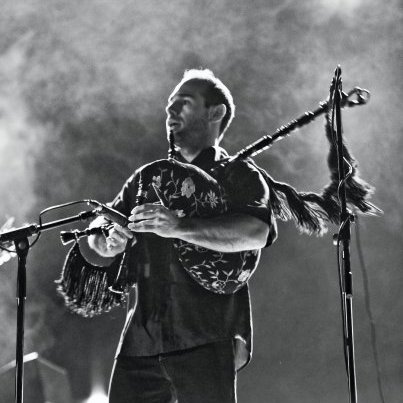 |“arre” (an interjection of impatience)
| “fole” (bag as in bagpipes)

Its members, have diverse musical backgrounds and parallel professional and artistic careers, making arrefole an incredible laboratory for ideas.

This results in a constant redesign of repertoire, accordingly to every member’s latest influences. Such body of work has only been fully enjoyed by the most die-hard fans, that have attended live performances over a span of a decade.

Despite time & geographical constrains, arrefole’s members have been translating this experimental practice into video and two recorded albums to be released later this year, followed by a short concert tour. 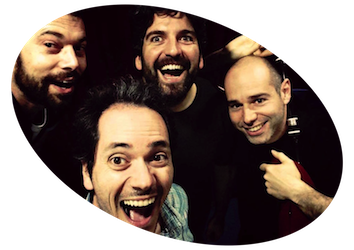 Founded by Gonçalo in 2000, “arrefole”, has only published three recorded albums, but counts with hundreds of live performances and many hours of unpublished material.

Although having played with several bands and hundreds of musicians, Gonçalo comes back frequently to his first-ever experimental progressive folk music project, as a never-ending source of inspiration. 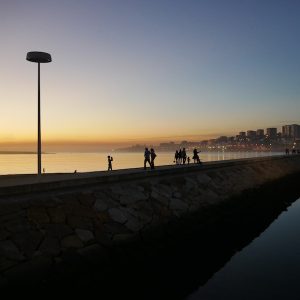 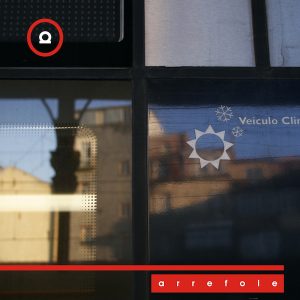 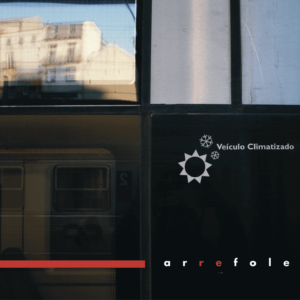 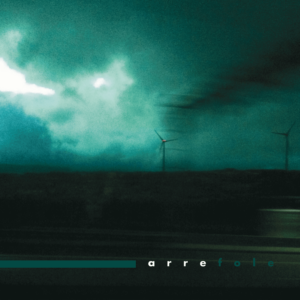 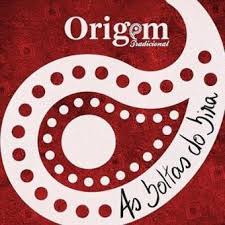 By purchasing our digital or physical albums you are
– directly  –
supporting us, the Artists

More information on how to contribute soon