Torupill | Bagpipes in the Estonian Museums 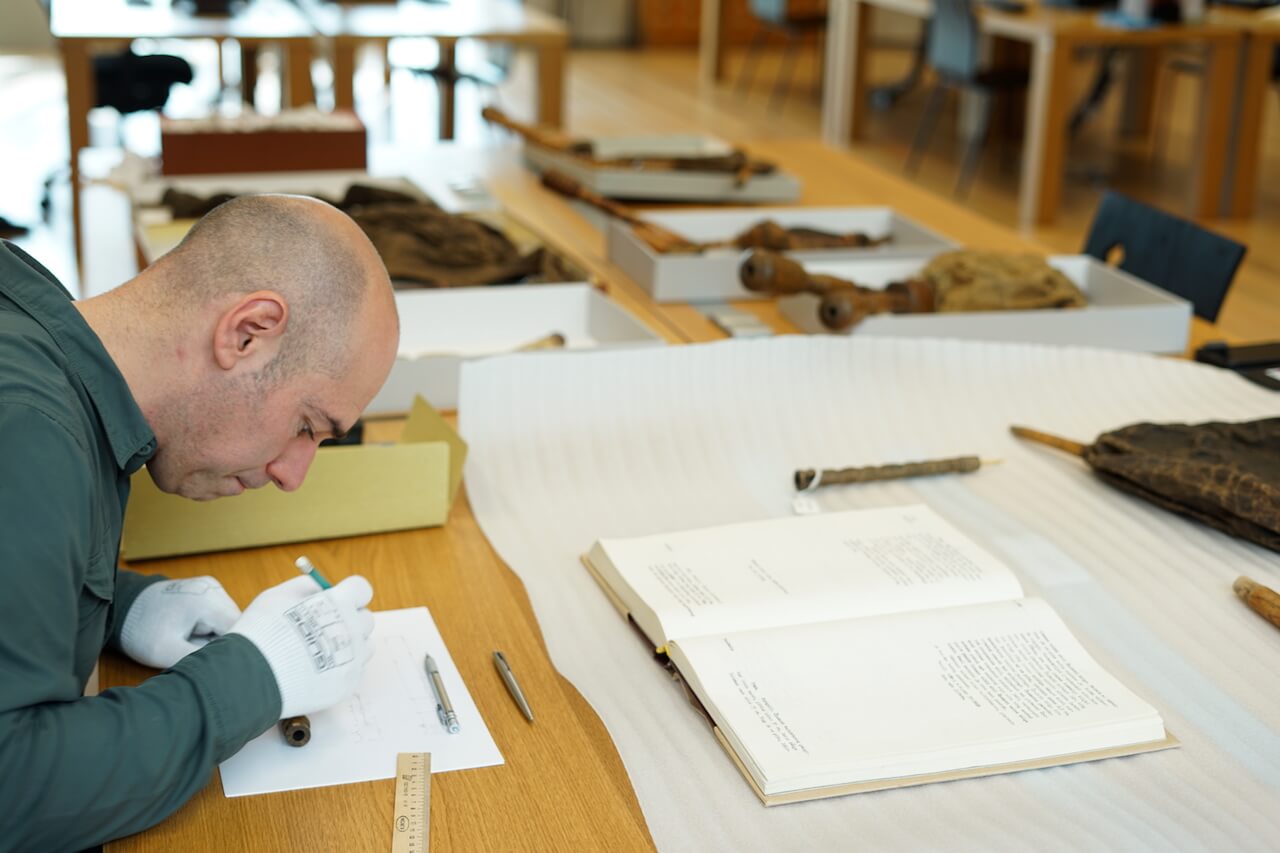 Estonia appears today as the richest bagpipe territory, to be bathed by the baltic sea.
Although the Torupill (Estonian bagpipe) has suffered an extinction process at the beginning of the 20th century, the efforts of musicians, from the 70s onwards, on recovering this piping tradition have created a remarkable resurgence of the instrument in the country.

Although Lithuania, Latvia, Sweden and Finland might at one point in history have shared an equally rich and prevalent piping scene, Estonia offers today the biggest assortment of photographic evidence and instruments in the catalogue of its museums. 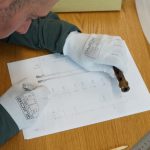 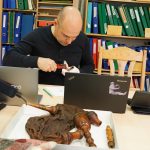 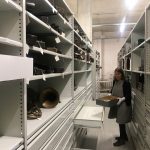 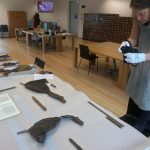 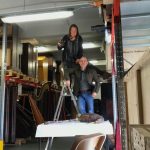 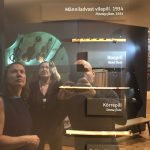 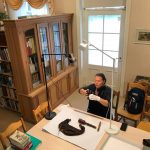 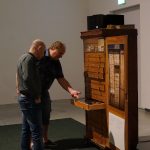 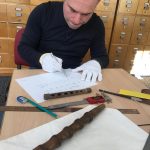 That is why I accepted the kind invitation of Leanne Barbo to stay one week in Estonia and measure all the bagpipes in the national museums.
Leanne is a bagpiper, music and dance teacher at The music academy of Tallin. She is also interested in bagpipe making and research.
Her knowledge of the language, culture and folk music traditions, was instrumental in navigating the information we collected.

We visited the Estonian National Museum, the Estonian Museum of Theater & Music in Tallin, and we even went to the island of Hiiumaa, to measure a sole, but important instrument housed in the Islands museum.
Everywhere museum curators and staff were open and forthcoming in sharing the available information.

To the best of our knowledge, the work me and Leanne conducted during this week has never been done before.
The bagpipes in the museum seemed undisturbed and as they were left by last piper who owned them – Reeds would come out of the bagpipes like Christmas gifts, the little branches, the piper used for tuning, were still inside the chanters…

It was an incredible adventure, that answered dozens of questions but created a hundred more.

The amazing data collected is still being treated to be included in for my research on the Finnish Säkkipilli.

An overview of our survey of bagpipes in the Estonian museums will be published as soon as possible on a peer-review paper. The article will be written by myself, in collaboration with other international researchers.