My farewell concert | 21 years of arrefole 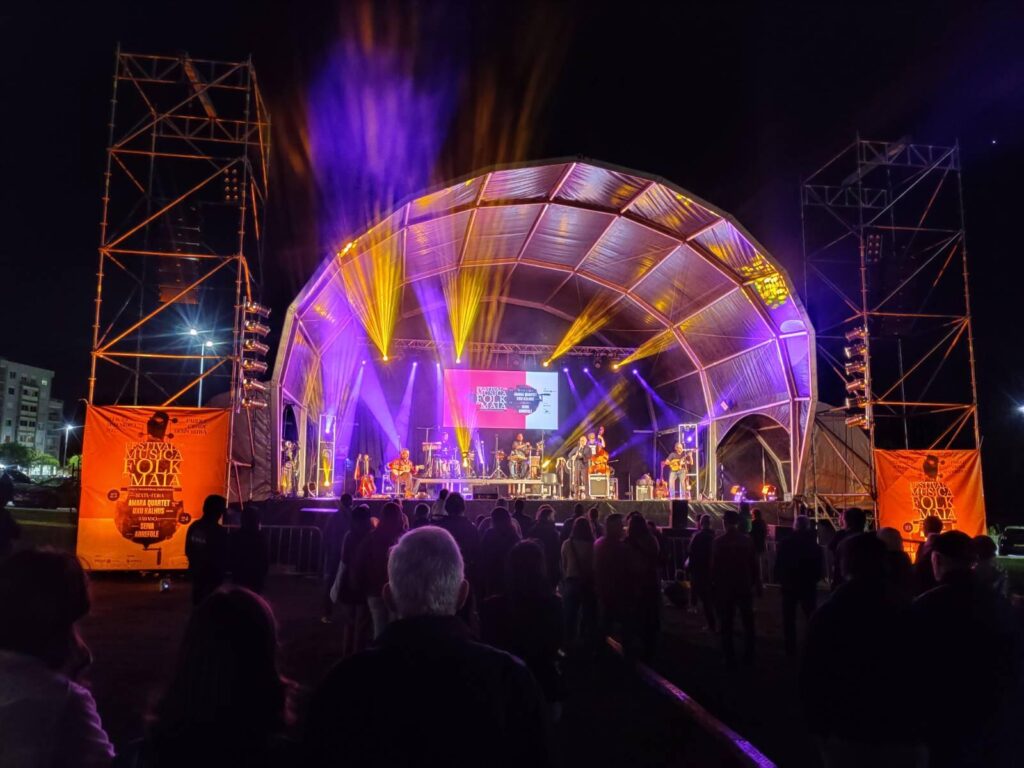 …and there it goes… as a brief breeze: twenty years of a music collective I founded back in 2001 are now officially over.

Arrefole, this unexpected group of musicians have been the catalyst for my improvement as a performer and composer. They have made me a better craftsman of sound., and for that, I will be eternally grateful.

As a token of this farewell, arrefole leaves in 2022 two record albums that I have mentioned here before:

RE – a revisit, remix & remaster of our debut album VeÍculo Climatizado, and Arre – a brand new album to be released officially on the 16th of October next.

Why a new album, followed by an ending of this project? Well, Nuno Flores has put it better than any of us: – “The project has run its course, but there is more music still in us.” Besides our respective projects, the music we might produce going forward will not revolve around stage concerts and touring, but probably co-composing of studio work or soundtracks for theatre, art installations or moving pictures.

In line with these cinematic sonorities, Nuno Flores is already producing my own solo album, which gingerly is being shaped at a distance. Arrefole’s members reside in Portugal, while I, as you know live in Helsinki.